Tyler Monahan provides us with an insight into how legal sports betting in New Jersey has impacted on fans’ experiences when watching their favorite sports shows and attending their teams’ matches. 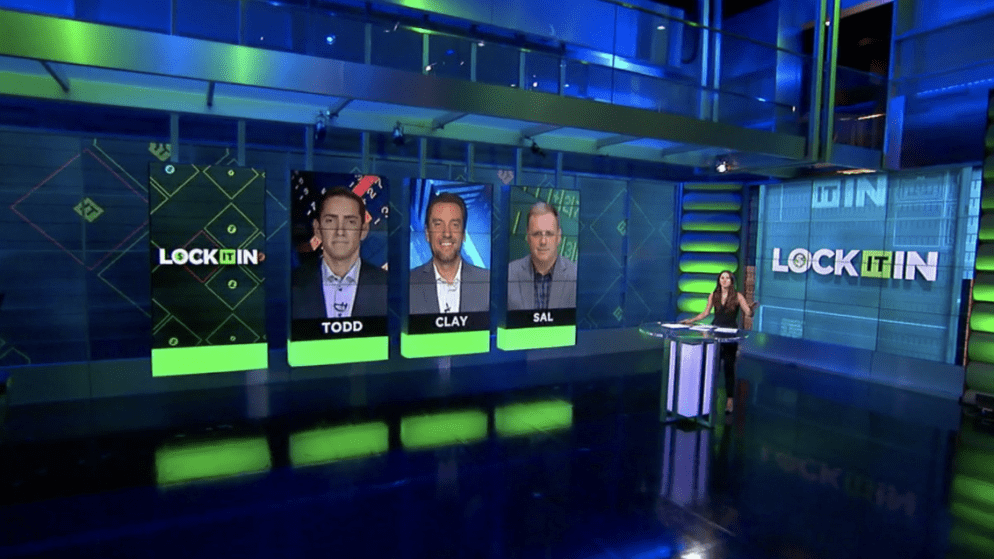 For as long as sports have been around they have been considered sacred by those who watch. The competitiveness, showmanship and emotions of the game are what draw millions of people in everyday to support their favorite teams in hopes that they will eventually break through to win something as special as a championship. As genuine as sports can be at their roots, the game goes much deeper than that.

Over the last few years people have discovered a way to turn sports into an avenue to make money. With the United States loosening restrictions and now allowing legalized sports gambling in several states across the country it seems as if all parties involved, government, sportsbooks and potential customers, seem to realize there is money to be made. With websites like DraftKings and FanDuel creating sportsbooks to go along with their daily fantasy options it has never been easier for customers to get involved and place bets on their favorite teams. For both big and small sportsbooks alike that should be one of the main goals, make things as easily accessible as possible for potential customers in order to draw them in. Once that happens all they have to do is keep them entertained in order to continue coming back.

In their first year as a state that allows fully operational legalized sports betting New Jersey is already considered to be one of the top dogs in the industry. Residents spent a grand total of 4.58 billion dollars in 2019, trailing only Nevada which spent 5.32 billion dollars. In just one year things have changed pretty drastically when viewing sports with others due to the legalization of sports betting. In New Jersey it has become nearly impossible to watch a game with a large crowd without being around at least one person who has some type of wager on the game. Does this take away some of the purity of sport? That is up for debate but one thing it for sure does is make the game a lot more interesting for those who don’t have a true rooting interest in the game. There has never been an easier time for those who are not even interested in sports to become active in the community because in the end money does talk.

Even the media is pushing the idea that becoming an active member of the sports betting community is beneficial. For something that used to be such a taboo subject to now be looked at in such a positive light on television, radio and in writing is quite the turn but one that has been overly necessary for a while now. On major television stations you can now tune in to see professionals give their opinions on every game and which lines they like the most, something that could not have been possible even just a few years ago. Fox Sports 1 is at the forefront of gambling content within the major sports outlets, they air their original show “Lock It In” hosted by Rachel Bonnetta that gives in-depth reasoning behind favorite lines, prop bets and parlays of the biggest matchups of the day. These shows are also surrounded by ads for sportsbooks detailing how to sign up and the bonuses that come with it. With so many different options to place your bets each sportsbook needs to be able to differentiate themselves, by placing these ads during shows and broadcasts they can show consumers exactly what they offer and why they are better than their competitors. It seems like everywhere you turn you are bombarded by new offers to entice you to place your first bet, this is the time we live in, one that combines the sanctity of sports with the ability to profit.

While a lot of the business that these sportsbooks do in New Jersey does come from online and through apps there are also other avenues to place your wagers. The FanDuel Sportsbook at The Meadowlands is located right next to MetLife Stadium, home of the New York Giants and Jets. Fans can place their bets and then go and watch the games they have money on at the several bars and seating areas located inside. While it is not the same as being at the actual game, it is an upscale way to watch the biggest games on at the moment. People are attracted to the experience and FanDuel Sportsbook gives fans exactly that. While going to the FanDuel Sportsbook might not be the same as going to a game, you can experience a real game atmosphere while betting on a game at the Prudential Center, home of the New Jersey Devils. The newly added William Hill Sportsbook inside of the Prudential Center allows you to place a bet and then go watch the game live, something that is extremely unique and one that makes a first time bettor more likely to come back.

In just one year the entire idea of sports gambling has undergone a complete change. Something that was once seen as a dangerous habit is now looked at as a fun activity when it is done safely and smartly. While Nevada is still considered the hub of sports gambling, if New Jersey can keep up the pace that they showed in year one they might become the home to the most active sports gamblers in the United States. Sometimes change is tough, but the change in how sports are viewed in New Jersey from just a few years ago has proven to be a great one. 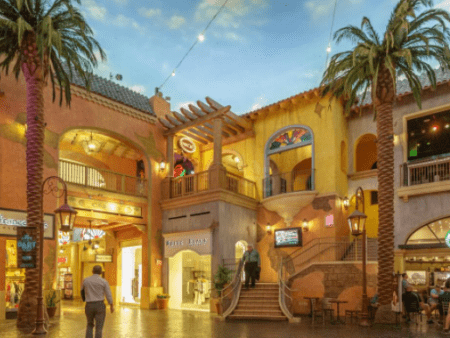